During World War 2, Plymouth was the most heavily bombed city in the UK other than London. Although many know the fate of Coventry, the ferocity of the pounding Plymouth took is almost unknown outside of the city. The main attacks of the Plymouth Blitz took place on the nights of 20th – 21st March 1941 and 22nd – 23rd April 1941, and reduced much of the city centre to rubble. So badly was it damaged, that virtually the entire city centre was scrapped back to bare earth and rebuilt from scratch as a part of The Abercrombie Plan. The evidence of the blitz is still plain to see. Below is a dynamically generated map of the war scars I photograph when on my daily business around Plymouth. 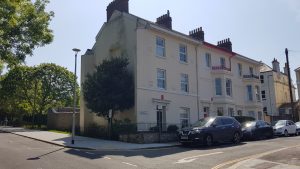 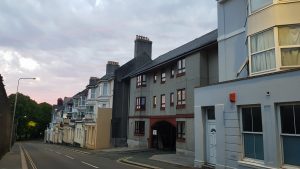 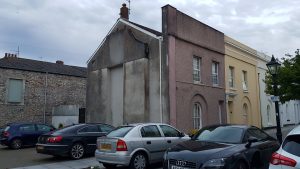 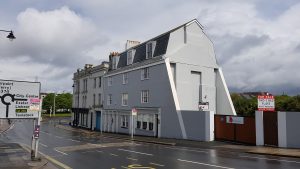 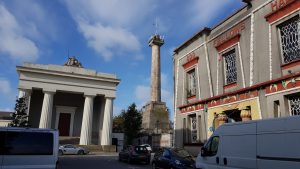 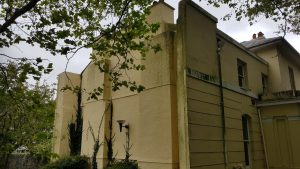 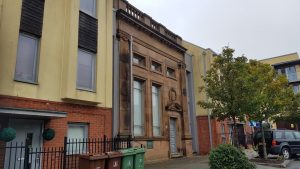 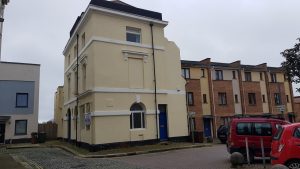 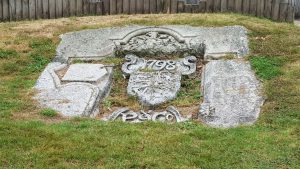 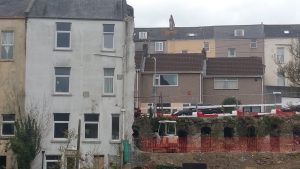 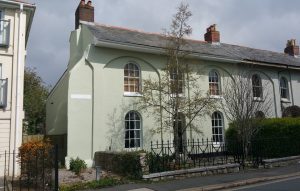