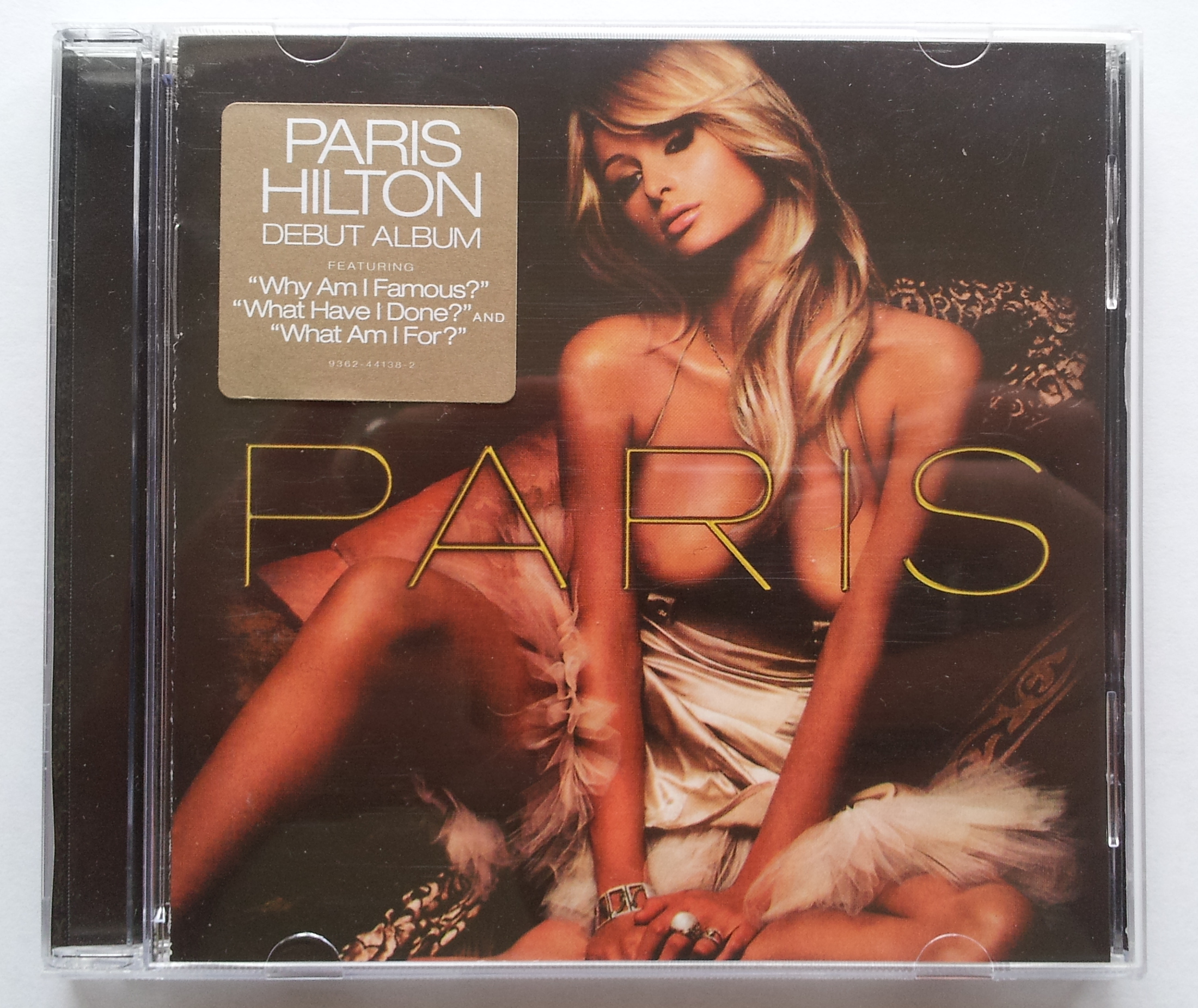 Thank you for all your enquiries. This has now been sold

Everyone knows the story: In September 2006, Banksy went into various HMV stores around the UK and replaced upto 500 copies of Paris Hilton’s debut CD “Paris” with his own doctored versions including a redesigned sleeve and a CD-R with a handwritten title containing a mix by DJ Dangermouse. You can read the BBC news story published at the time here.

A few copies were purchased by customers, (none were returned), and the rest were withdrawn from sale and, probably destroyed. A few turned up on eBay, but Paris’ record label wasn’t too happy about the whole debarcle, so, having leaned on eBay, eBay designated them counterfeit products and banned them from sale on the site.

On 22nd December 2006, having read the recently published Banksy coffee table book and feeling inspired, I typed “Banksy Paris Hilton” into eBay and found the only copy on the site within minutes of being listed, and therefore hadn’t been picked up by eBay yet. It was listed as a Banksy Stencil (removed from an edition of Bizarre magazine) and with a Buy It Now price (eBay item #20061154056). I instantly ordered, paid through paypal, and the item was dispatched on 28th December 2006.

Since then, there have been pressings, counterfeits and reissues, and these are fairly commonplace (a second pressing, themselves limited to only 1000 copies, is currently on eBay as I write at £399). This copy is a 100% verifiable genuine 1st pressing Banksy original. This includes the original “Why Am I Famous?” sticker on the Jewel case (which itself is in perfect condition) – later pressings have this printed on the artwork. This copy also has the 100% genuine and all important CD Matrix number “R049-1711-5156” and serial number “5361B1014 09” further guaranteeing it’s authenticity.

The value of these Banksy Paris Hilton CDs have soared in the last few months with a renewed interest in Banksy, and very very few of these now come onto the market. There is currently one for sale in America at $3000 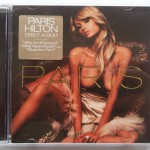 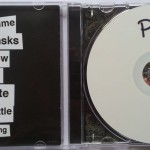 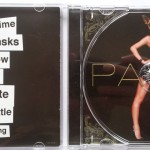 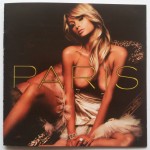 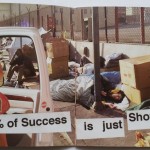 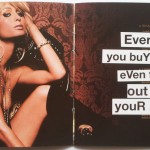 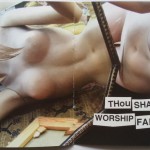 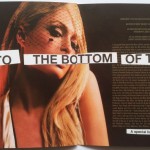 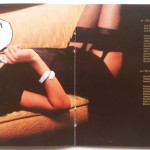 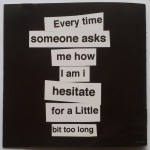 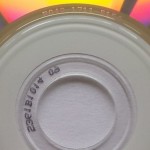 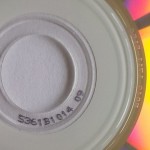 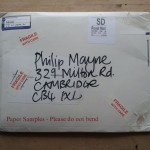 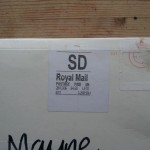 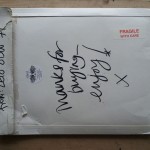 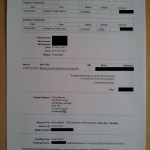